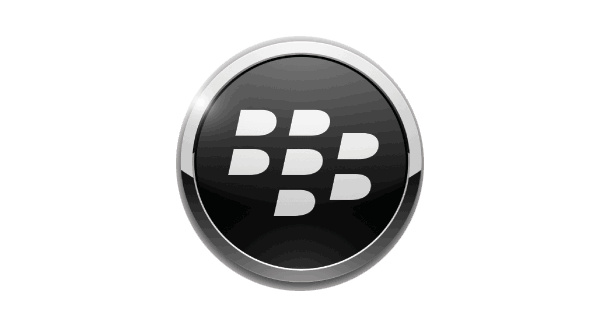 RIM has shown off their new BlackBerry World catalogs today.

The storefront, which was re-branded for BlackBerry 10, will offer music and video catalogs to smartphone (and tablet) users.

"Music and video content is an integral part of a rich mobile experience. People want easy and convenient access to their favorite music, movies and TV shows wherever they are," said Frank Boulben, CMO at Research In Motion. "RIM is committed to working with content providers to bring the best, most up-to-date content to our customers with BlackBerry 10, and to make it easy for them to get what they want."