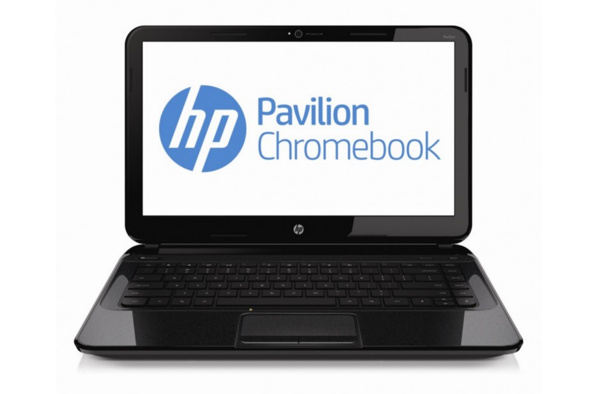 Although it has since been taken down, a PDF found on HP's website showed off the specs for an upcoming Chromebook, the company's first entry into the market.

At 14.6-inches, the new Pavilion will have a much larger screen than the average Chromebook, most of which have 11.6-inch screens. More notably, the smaller displays each have the same resolution as HPs, making the decision even stranger.

Even more unfortunately, the device has a claimed battery life time of just 4 hours and 15 minutes. The top Chromebook, built by Samsung, has stated battery life of 7 hours.

The official launch of the device is expected for mid-February.