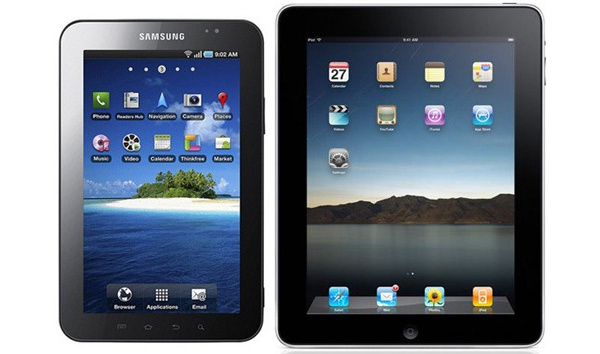 In the last three months of 2012, things were looking good for the global market for tablet PCs. Global shipments of tablet PCs leaped 75 percent during the period, hitting a record 52 million devices. The more interesting detail though is who is gobbling up the spoils?

Samsung will be pleased having shipped 7.9 million units of its Galaxy-branded tablets, up from 2.2 million during the same period of 2011. IDC estimates Samsung's market share during the quarter at 15.1 percent, up from 7.3 percent in 2011.