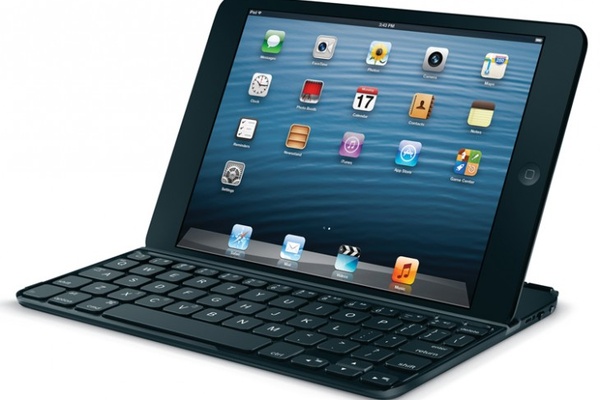 Logitech has announced the launch of the Ultrathin Keyboard Mini, aimed at iPad Mini owners.

The case/keyboard is one of the highest rated and most popular for the larger sized iPads.

Using the UKM turns your iPad Mini into a portable notebook (for the most part), as it has a full keyboard and connects via Bluetooth. Additionally, the keyboard doubles as a protective cover, including instant-on when flipping the case open.

Microsoft has tried pushing similar accessories with their Surface tablets, but the keyboards do not have solid bases and are hard to type on if you are not sitting someplace with a solid foundation.

Logitech's latest is built from light and slim aluminum.

The rated battery life of the keyboard is 90 days per charge.

Available next week in the U.S. and Europe, the accessory costs $79.99.