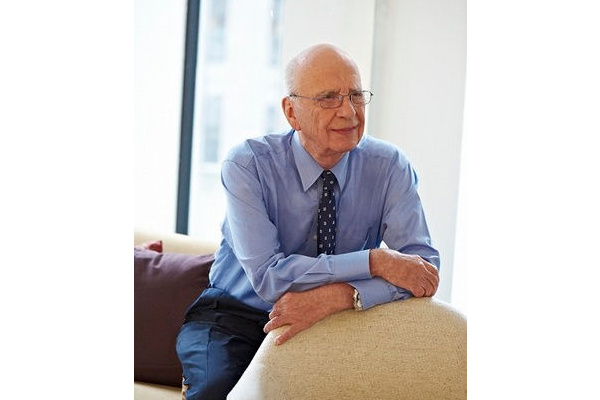 Rupert Murdoch took to twitter to inform everyone that news of hacks at the New York Times, Wall Street Journal and the Washington Post had not deterred the attackers from continuing their actions.

He tweeted that the "Chinese still hacking us, or were over the weekend."

China has denied any involvement in attacks against Western media outlets, and has said allegations against it are "irresponsible." It claims to also be the victim of frequent cyber attacks, and that such actions are not tolerated in the country.

This week, the U.S.-China Business Council urged the two countries to cooperate to tackle the growing problem, or risk causing serious damage to their trade relationship.

Chinese still hacking us, or were over weekend.