Panda Labs: One third of PCs are infected with malware 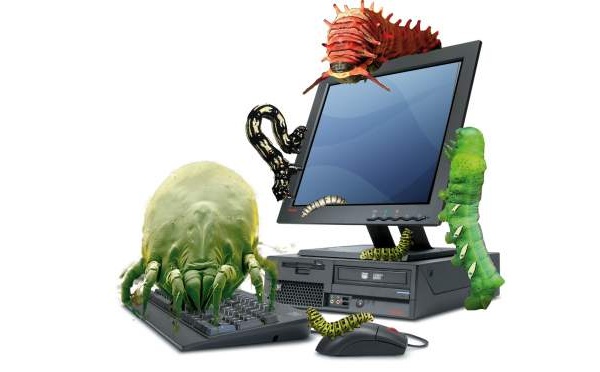 Although rates have dropped, Panda Labs is reporting that one third of all PCs are infected with malware.

32 percent of users the security firm researched had some form of malware on their computers in 2012, down from 38 percent in 2011.

China led the way, with 54 percent of systems infected. South Korea, Taiwan, Turkey and Honduras rounded out the top five.

One type of attack was most popular; trojans. 76 percent of all attacks were trojans during the year, up from 66 percent in 2011: "It seems that cyber criminals have managed to infect more computers with Trojans this year than in previous years. One of the reasons for this growth is the increased use of exploit kits such as Black Hole, which are capable of exploiting multiple system vulnerabilities to infect computers automatically without user intervention."

Android devices also remained a top target for attackers, "Android is potentially exposed to far more security risks than its biggest competitor (iPhone and its iOS), as it allows users to get their apps from anywhere they want," Panda added. "However, using the official Android marketplace is no security guarantee either, as it has also been targeted by cyber crooks luring users into installing Trojans disguised as legitimate apps."