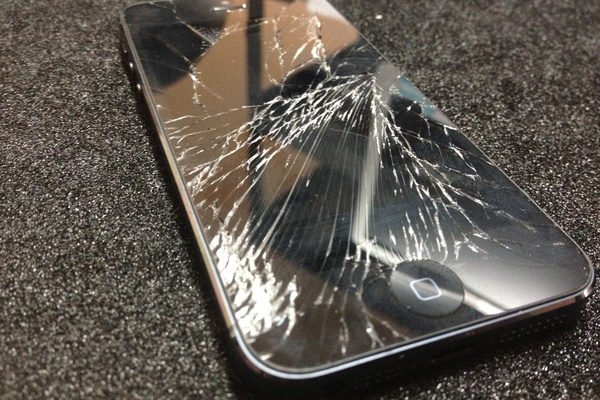 According to smartphone insurance site MobileInsurance.co.uk, 23 percent of all iPhones have cracked or smashed screens.

Owners were asked whether their display is currently cracked, smashed or broken.

Most of the owners spent a long time with the broken screen, with the average length being 6 months.

A full 31 percent said they would never fix their iPhone or wait until their next upgrade.