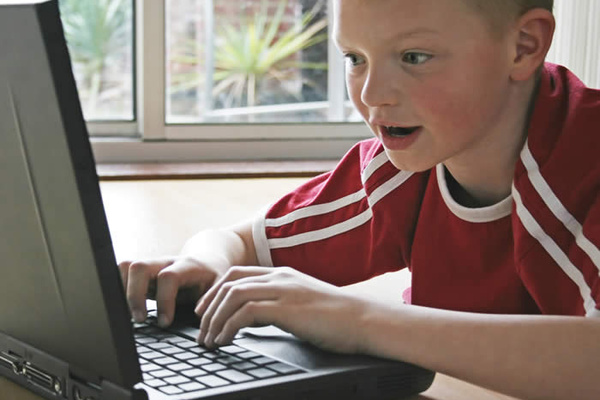 According to a new report from anti-virus firm AVG, young children have begun writing malicious code to hack accounts of friends and others.

The code is aimed at stealing virtual currency from others on gaming sites and social networks. Many games (especially those on Facebook) now sell virtual currency, which can be used to purchase upgrades in the game, such as weapons or new characters.

AVG says the children, that are as young as 11, must be educated on the rights and wrongs of coding.

"As more schools are educating people for programming in this early stage, before they are adults and understand the impact of what they're doing, this will continue to grow," added Yuval Ben-Itzhak, CTO at AVG.

Most of the "amateur" code was written using basic languages such as Visual Basic and C# and included errors that made it easy to reverse engineer and find the original source of the code. Adult coders would not have made such mistakes, says AVG.

One such example was a "cheat program" for Runescape. The program promised free currency (gold) but instead stole log-in details. The code was sloppy, however. "We found that the malware was trying to steal the data from people and send it to a specific email address. The malware author included in that code the exact email address and password and additional information - more experienced hackers would never put these type of details in malware." The email was that of an 11-year-old in Canada. Researchers were able to use the code to even discover where the child lived, and what phone he used.