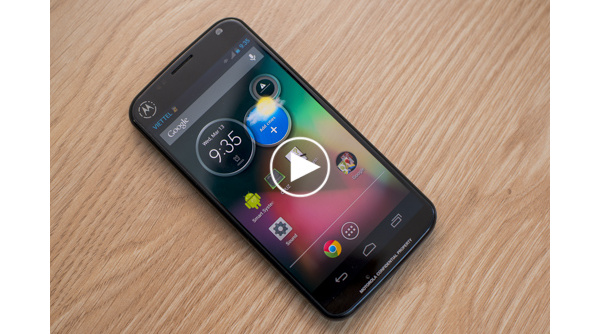 Thanks to Tinh tế, we have a newly leaked Motorola smartphone that seems to have more Google integration than previous handsets.

The prototype is different in design than the company's Kevlar-coated devices we have seen in recent times, like the Razr and Maxx. In fact, the design leads many to believe it may be an upcoming Atrix.

While there are little other details known, the device has a 720p SAMOLED display, and the bezel is notably thinner although the phone itself is not as light or thin as previous Atrix.

Additionally, the device is running an updated version of Android, without the bloat and nonsense of Blur or any other third-party UI. 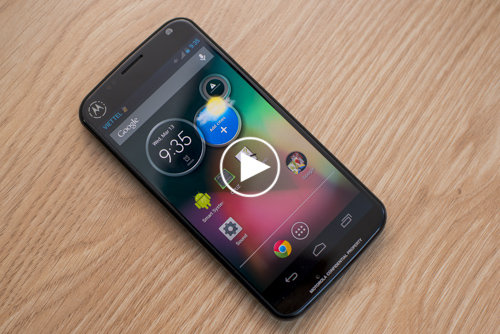 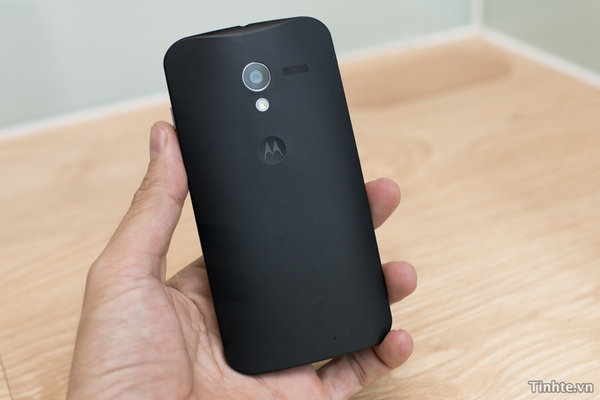