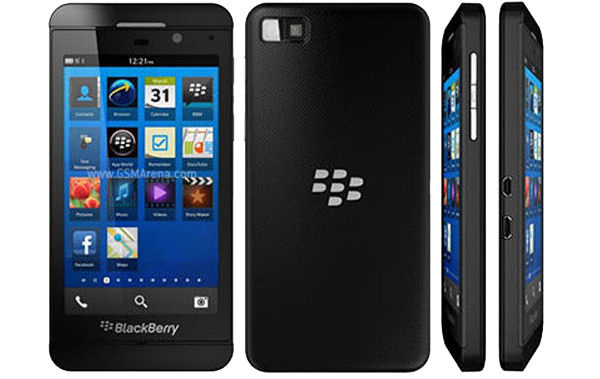 In less than two months, the BlackBerry 10 mobile OS has reached a significant milestone, 100,000 apps.

"The response to the BlackBerry 10 platform and applications has been outstanding," noted Martyn Mallick, vice president of global alliances at BlackBerry. "Customers are thrilled with the applications already available, and the catalog just keeps growing."

As Z10 owners know, some of the more popular cross-platform apps have been available, including Twitter, Facebook, LinkedIn and WhatsApp (and let's not forget Angry Birds) but there are plenty others missing. A recent study found that only 33 percent of the top 100 Android and iOS apps had BB10 equivalents.

The Z10 flagship will hit the U.S. tomorrow via AT&T and in the coming weeks from Verizon and T-Mobile.