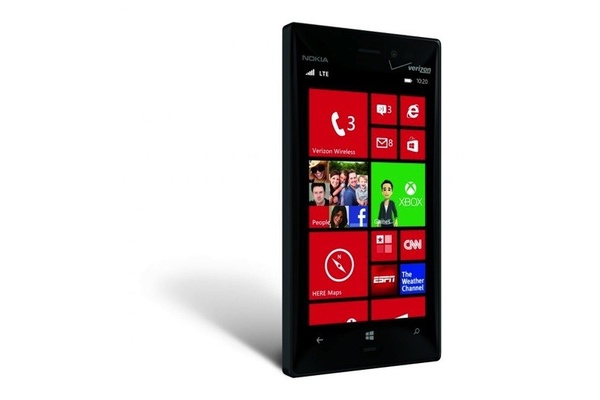 Verizon has announced this week that it will sell the new high-end Nokia Lumia 928.

The Lumia 928 will sell for $99 after rebate and with contract.

Nokia's latest is very similar to the Lumia 920 sold through rival AT&T, except it is lighter and has a slightly different screen.

Under the hood is a 1.5GHz dual-core Snapdragon S4 processor, a 2,000mAH battery and 32GB internal storage. The camera is impressive with a Carl Zeiss f/2.0 lens, 8.7-megapixel sensor and Xenon flash.

Verizon is also offering $25 in Windows Phone Store credit with purchase that can be used on apps and games.