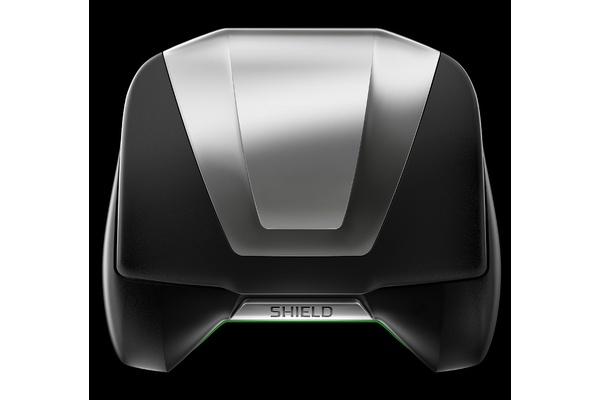 NVIDIA's Project SHIELD is now just 'SHIELD', and can be pre-ordered from several retail partners or the NVIDIA website from May 20.

The 'console-grade' controller features a 720p display, powered by Tegra 4 and running Android. "SHIELD is the one device that taps into the planet's largest ecosystem of games -- spanning NVIDIA TegraZone, Google Play and Steam," NVIDIA's announcement reads.

"Rediscover your Android games with the mobility, control and performance of SHIELD. Connect to your Google Play account to enjoy your favorite movies, music and apps."

SHIELD will be available to pre-order on May 20 from Newegg, GameStop, Micro Center and Canada Computers - or from shield.nvidia.com - before shipping in June. The price is $349. 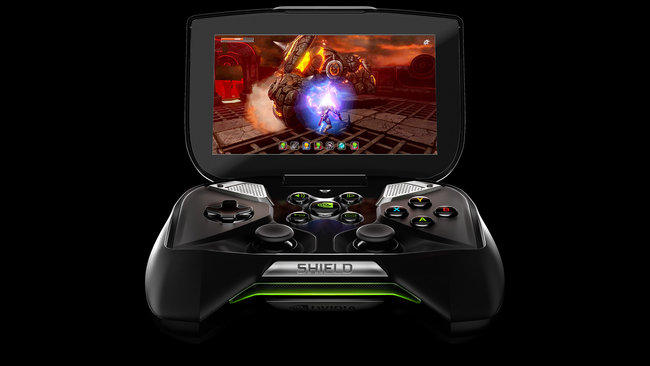 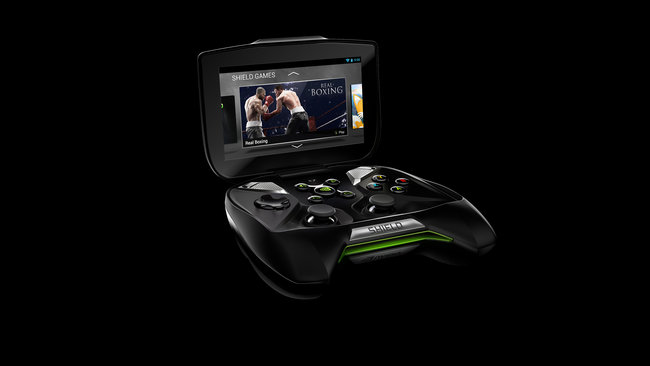