PS4 launch will not lead to PS3 price cut 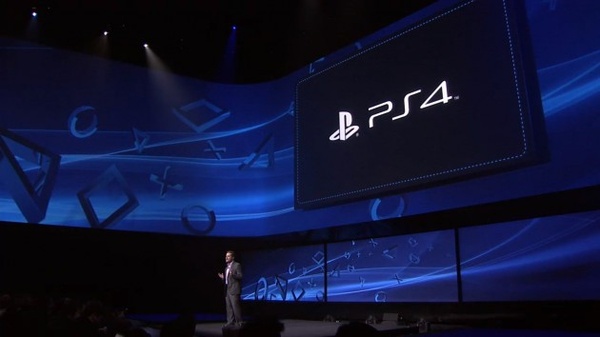 According to Sony UK, the upcoming PlayStation 4 launch does not mean the company is dropping the price of the PS3.

UK Managing Director Fergal Gara says the aging console will not get a price cut following the holiday launch of the PS4.

"There's no plans as yet," Gara says. "The PlayStation 3 is a system where it hasn't been particularly easy to get the costs down."

Although the PS3 lost the company money on every console sold at launch, Sony has said the PS4 will be around breakeven right from launch. The PS3 launched at $499 and the PS4 will launch at $399.