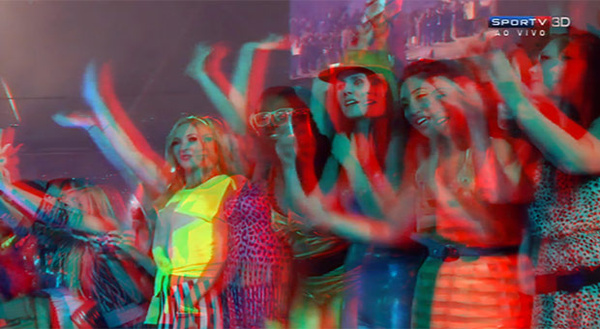 The BBC has announced it will be ending all 3D plans, at least until 2016.

The popular broadcaster has been trialing films and some sporting events in 3D for the last year, but has now decided the investment is not viable. A Doctor Who 50th anniversary special in November will be the last of the 3D broadcasts.

It is becoming increasingly clear that companies that tried to jump on the 3D bandwagon over the last two years have been severely disappointed by the results.

Just last month, ESPN announced it would be shutting down its 3D broadcasts by the end of the year, citing lack of adoption.

Kim Shillinglaw, the BBC's head of 3D, had easily the best explanation for why the general public doesn't care about 3D, saying it is "quite hassly" to get it to work. It should have been confirmed years ago, but it is now clear that nobody wants to put on glasses to watch TV and get a headache.