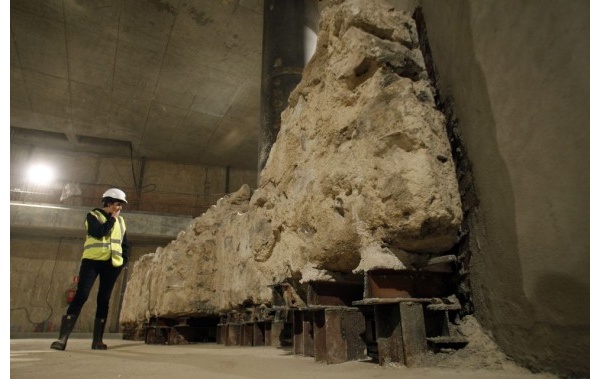 The workers came across the ancient hospital while digging out the area for the store's basement.

Buen Suceso hospital, as it was called, was demolished in the 1850s to make room for more buildings. A church that was next to the hospital was also demolished at the time. The remains of the church were discovered in 2009 when construction workers were building the Cercanías light rail station.

Apple was actually informed they may find ruins while building the 6000 square-foot flagship before construction started.

While Apple had considered putting the hospital wall in a display case, it has decided instead on "changing the design of the store to symbolically trace the outline of the walls of the old hospital." 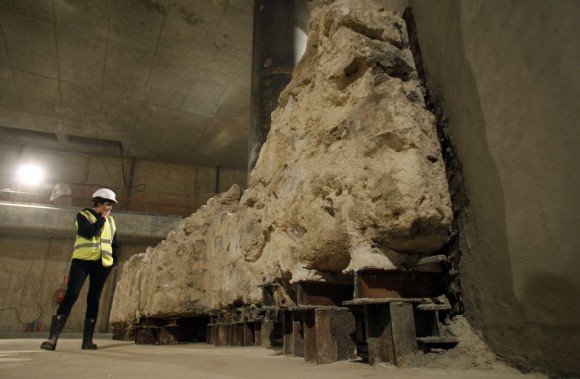