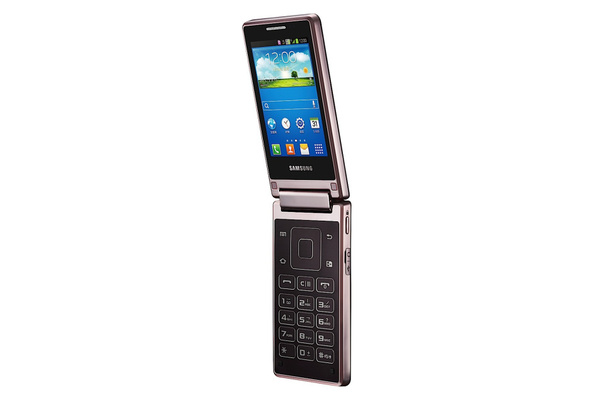 Samsung has unveiled a strange smartphone in this day and age, a flip.

The company has unveiled the Hennessy, a dual-screen flip phone that runs on Android.

On the front is a touch screen and when you flip the phone open there is a another touchscreen and the dialpad.

The device has a 3.3-inch touchscreen with 480x320 resolution and the phone is almost strangely powered by a 1.2GHz quad-core processor. The phone runs on Android 4.1 with Samsung's own TouchWiz.

Additionally, the phone has a small 1500mAh battery, a microSD slot and a 5MP rear camera.

So far, the phone has only been launched for China, but it will work with dual-SIM capability and GSM/CDMA support so it should work almost everywhere. 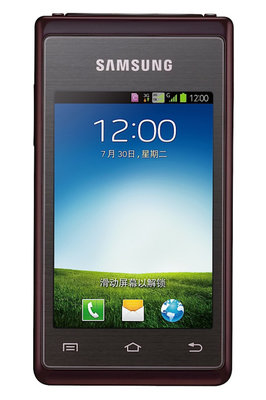 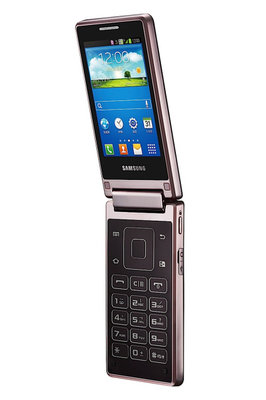 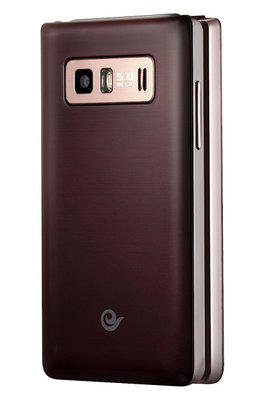