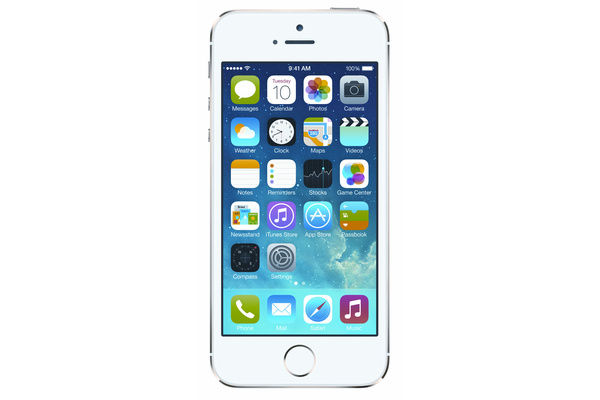 When Apple released its iPhone 5 in China in December of last year, over 2 million units were sold in the first three days of availability. China is seen as crucial in the extremely competitive smartphone market, but it clearly is a hard nut to crack.

The simple fact is the vast, vast majority of Chinese mobile users could never afford to pick up an iPhone, but at the same time, China has a growing wealthy population and a growing middle class.

It provides the first indication for demand for the new iPhone 5S and iPhone 5C in the Chinese market.

Both devices will be available to purchase in China on Friday.