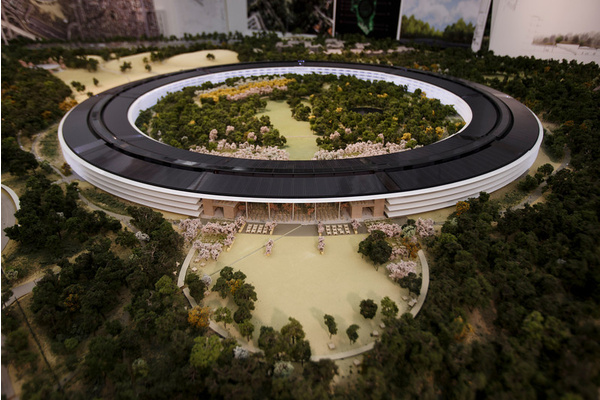 The Cupertino City Council unanimously approved the development plans, which is expected to be completed by the end of 2015. Employees will start moving into the new campus by mid-2016.

Construction had been slated to start last year, but was delayed by budget concerns and the required approval by the council.

Our home for innovation and creativity for decades to come. Cupertino City Council Gives Unanimous Approval for Apple's New Campus