Report: HTC Amazon phone to be only sold to Prime members 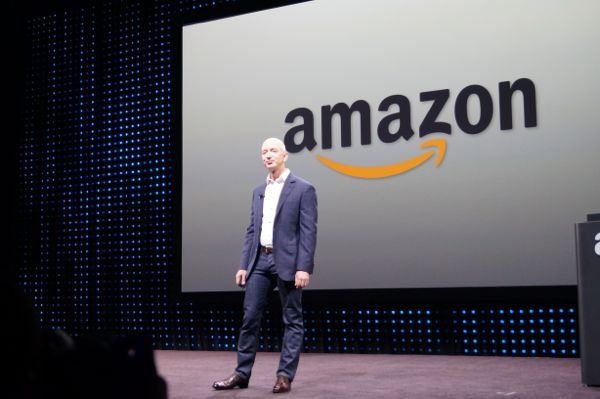 Bloomberg has reported today that the rumored HTC Amazon smartphone could be made available only to Amazon Prime subscribers.

It was reported earlier this week that HTC would be the manufacturer to build the rumored Amazon devices, and that at least one of the three devices is close to completion.

Amazon has yet to confirm the existence of the devices or even their development and sources say the final decision on moving the project to mass production has not even been decided yet.

The company's Prime service costs $79 per year and gives members free 2-day shipping on millions of items as well as free access to the company's large streaming library.