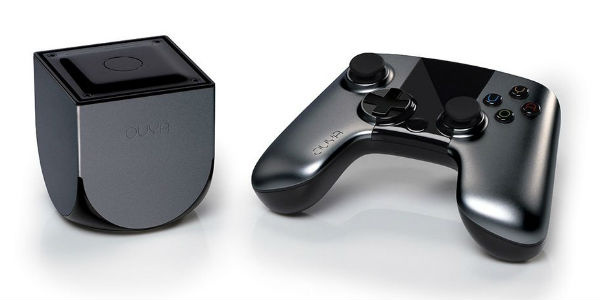 The retailer has been an official partner of Ouya since launch, but has only offered it in selected stores. From this month, Ouya will be sold across its 1,800 U.S. stores.

Ouya will also roll out demo kiosks to Target stores, while the retailer will promote the microconsole with in-store video ads and a $10 game card with the purchase of the $99 console.

Ouya CEO Julie Uhrman also said that the company is in talks with Wal-Mart about selling the console, and will expand the availability of the console across Western Europe.

Ouya has been available since June, the end result of a successful Kickstarter campaign.