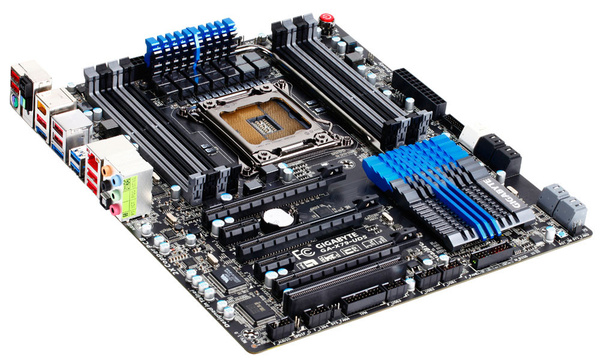 In 2012, the company shipped 19 million units, second to Asus at 22 million. So far, in 2013 (as of October 30th), the company has shipped 17.5 million units, giving it a forecast of 21 million for the year. If the company does reach the projection, it will be the highest ever volume shipped for Gigabyte, which has been in the business for 28 years.

Asus as shipped 15.5 million units in the same time frame, with a forecast of 20.5 million for the year.

Industry watchers believe Gigabyte could potentially surpass Asus this year, if the forecasts are accurate. Gigabyte ships motherboards for consumer PCs, workstations and servers, and both for AMD and Intel.