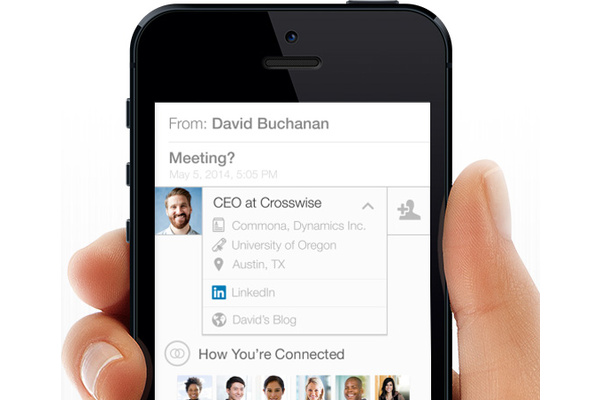 Business social networking site LinkedIn has announced that it will be shutting down its email-based 'Intro' service, just 100 days after launching it.

LinkedIn integrated into the iOS Mail app, moving your LinkedIn contacts over. In their announcement, the company says it will discontinue the service to better "focus on the most relevant offerings for our members."

The service struggled to get members since one of the requirements of Intro was that it must scan all inbox emails. When it launched, security researchers panned the service, with one going as far as to call it "a dream for attackers."

LinkedIn quickly responded that Intro had "the most secure implementation we believed possible," the damage was already done and adoption was almost non-existent.

If you are using it, the service will work through until March 7th and then you will need to go through a few step process to disable and delete Intro otherwise the company warns your email accounts may work erratically.