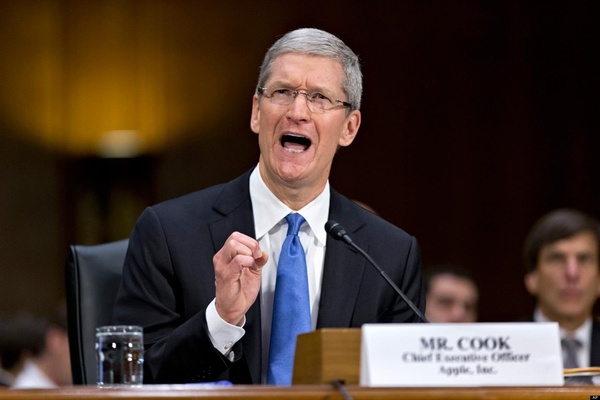 In a new interview for the WSJ, Apple CEO Tim Cook gave his thoughts on Google's latest decision to sell Motorola's handset business to Lenovo for $2.9 billion.

Cook, like nearly everyone else, called the deal "a logical transaction" but did add that the search giant was never really "committed to" Motorola.

"I think it's really hard to do hardware, software and services and to link all those things together," said Cook during the interview. "That's what makes Apple so special. It's really hard, so I'm not surprised that they are not going to do that."

Cook managed to take a shot at Google, claiming that "the experience on Android tablets is so crappy because the app is nothing more than a stretched out smartphone app."

Finally, Cook was asked about Google's recent $3.2 billion acquisition of home hub Nest, and Apple's reluctance to make large purchases. Apple often purchases tech companies to fit its needs, but purchase prices rarely exceed $300 million. "We have no problem spending 10 figures for the right company that's the right and that's in the best interest of Apple in the long-term," he said. "None. Zero."