Google: No, we did not bid for WhatsApp 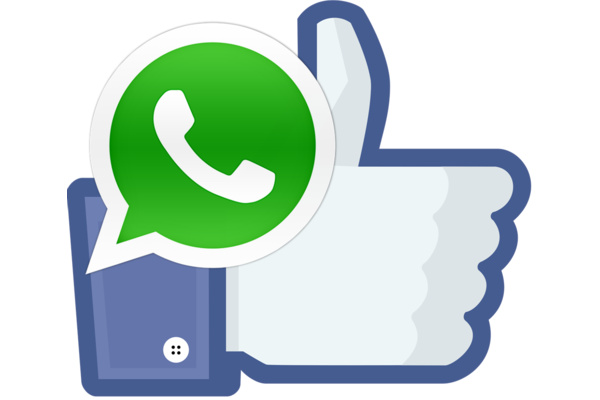 Google has confirmed that it did not bid for WhatsApp, the multiplatform messaging app recently acquired by Facebook for $19 billion.

There had been multiple reports that Google bid up to $10 billion for the company, but Google SVP Sundar Pichai has denied the claims.

Pichai did admit that the company spoke with WhatsApp in the past in an effort to have the companies work more closely: "Whatsapp was definitely an exciting product. We never made an offer to acquire them. Press reports to the contrary are simply untrue."

Facebook CEO Mark Zuckerberg says he got a great deal in acquiring the company, which currently has 465 million users. "I could be wrong. It could be the one service that reaches 1bn [users] and doesn't become valuable."