Microsoft: We have no plans to release an Xbox One without Kinect 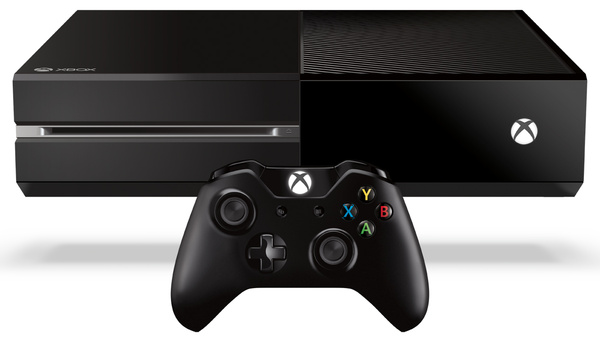 Although there have been rumors since before the console even launched, Microsoft says it has no plans to release an Xbox One without Kinect bundled.

The motion sensor system is why the console sells for $100 more than the rival PlayStation 4, and many would prefer to pay less and lose out on the feature-set provided by the Kinect.

Before announcing a 30 pound price cut in the UK for the console, Xbox UK marketing chief Harvey Eagle said that Kinect is "integral" to the console. "[A Kinect-less Xbox One] is not in our plans at all," he added. "As we've said from the very beginning, we believe Kinect is an absolutely integral part of the Xbox One experience."

Currently, there are just a handful of games that require Kinect, so it is not integral to the gaming aspect of the console.