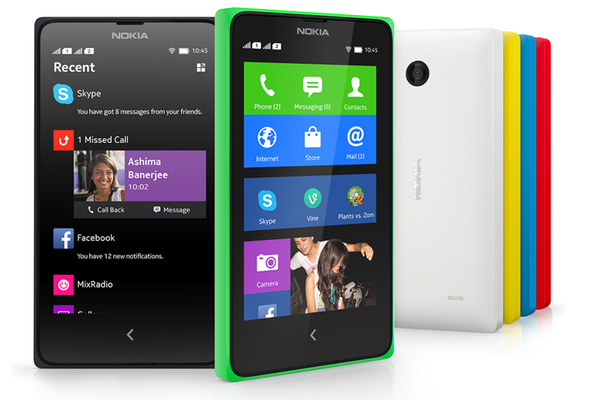 In less than a week since launch, Nokia's Android-based X smartphone has already been hacked to run Google's apps and services.

The Nokia X, despite running on Android, was built with Microsoft in mind. For example, the device has Outlook, OneDrive, Skype and other Nokia/Microsoft services pre-installed including Nokia's own curated Android app store.

It appears Nokia has anticipated the device getting developer love, tweeting that they are excited at the developments.


@KashaMalaga This is awesome! Very excited to see progress is being made - we actually really like @xdadevelopers