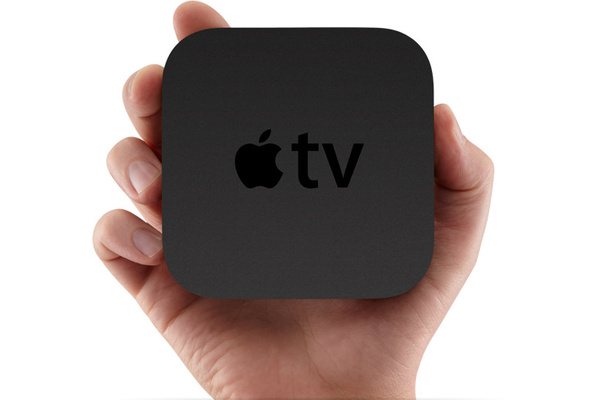 The hardware set-top box along with movie rentals and TV show purchases generated $1 billion in sales for 2013.

In fiscal 2012, the company sold over 5 million set-tops, which was double the 2.5 million they sold in 2011. It is unclear how many were sold in 2013, but with the sales hitting a new milestone sales, Horace Deidu suggests the sales are near 10 million. While it is the fastest growing device in the company's lineup, it is still a very small piece of revenue.

The company is expected to launch a new, updated model this year with gaming support and an Apple TV app store which will coincide with the released of an Apple SDK for application development.T