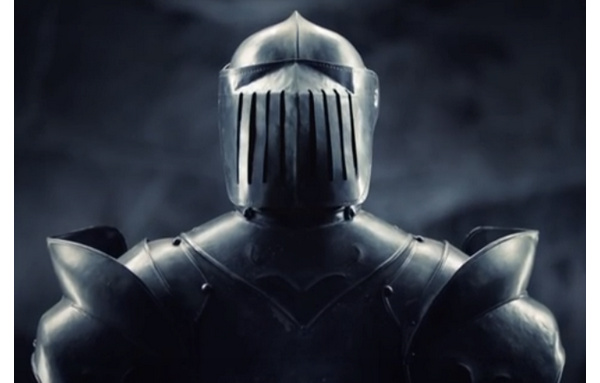 Without revealing a name (or much else), the gaming company hints that the "next epic Angry Birds game" will be medieval themed.

The teaser shows off an angry bird inside a suit of armor, who then flies out at you.

Strangely, the game company will be "soft launching" the game fist in Canada, New Zealand, and Australia.