BlackBerry to bring back the Bold smartphone first released in 2011 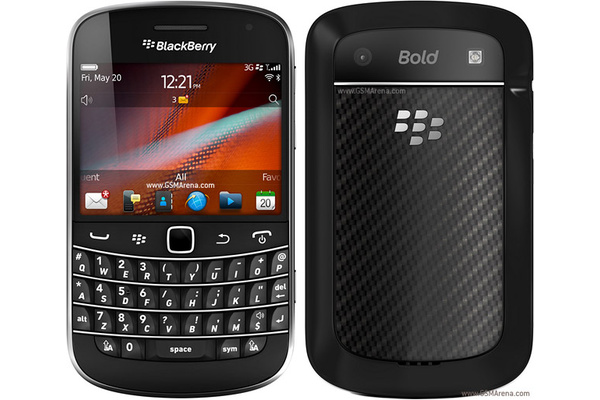 Speaking after the company reported another quarterly loss and revenue that fell under $1 billion for the first time in 7 years, CEO John Chen also provided a roadmap for BlackBerry's hardware.

First, the 5-inch BlackBerry Z3, the company's first smartphone to emerge from their strategic partnership with Foxconn, will be made available globally following its launch in Indonesia next month. Additionally, the phone will also have an LTE variant for use in North America. The phone will be priced at $199 in Indonesia, so there is a chance it could be under $200 when it reaches Europe, the U.S. and Asia.

Second, the BlackBerry Q20 Classic will be ready for launch in the Q1 2015. The device has a small touchscreen, a full QWERTY keypad, and a dedicated row of hardware buttons with a trackpad. The device runs on the most updated BlackBerry 10 OS.

Finally, the company is bringing back and increasing production of the BlackBerry Bold, which runs on the outdated BlackBerry 7 operating system and was released most recently in 2011.