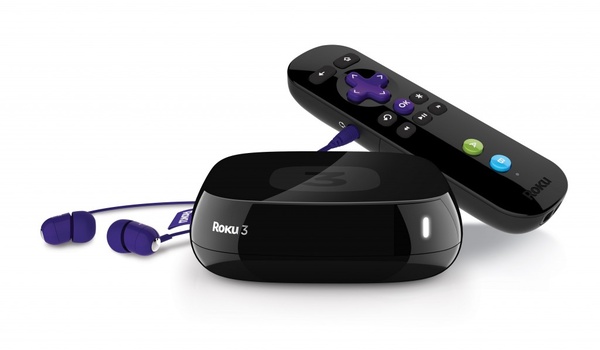 Roku founder and CEO Anthony Wood had some interesting speculation about the Apple TV, which is considered one of the company's biggest rivals in the streaming set-top box market.

"Apple TV is essentially an accessory for the iPad. They lose money, which is unusual for Apple," Wood noted. "If you're losing money, why would you want to sell more?"

Tim Cook, CEO at Apple, recently said that the Apple TV (which was once called a 'hobby' by the company) brought in $1 billion in revenue between hardware sales and the content purchased through it. That being said, the devices are very low-margin compared to their iOS devices, and does not fit with Apple's usual modus operandi.

In addition, Wood also thanked big tech companies like Apple for getting into the market, because consumer awareness immediately went up. For example, when the Apple TV was launched, Roku sales doubled, says Wood, as the company offered a cheaper price tag and more features.