Another long-time Windows, Office executive is leaving the company 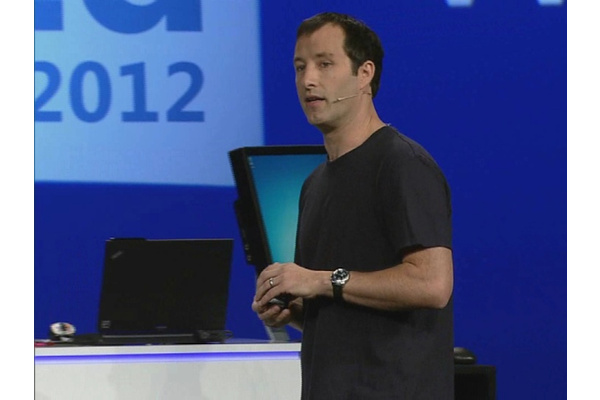 Another longtime Windows and Office executive is leaving Microsoft.

Antoine Leblond is leaving after over 24 years and just months after his position was reorganized. The executive is leaving today, which is his 9,000th day on the job.

Reads Leblond's email: "After almost 25 years, I've decided it's time for me to go out and see what the non-Microsoft world has to offer.

"Every single day I have had here has been amazing in its own way, and I will never look back on all of these years with anything but fondness, pride in what we've accomplished together, and a real appreciation for having been lucky enough to be part of so many awesome things. I am sad to leave all of you, but also incredibly excited for what comes next."

The exec spent his first 20 years working for Office, before moving to Windows and helping to develop the cloud services and store for Windows 8.