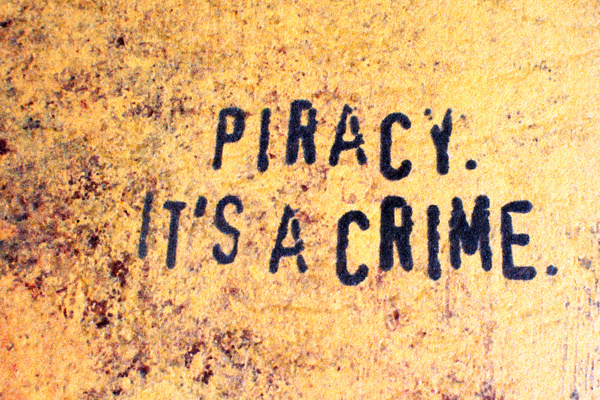 Kevin Morris of Chorley, West England, has plead guilty and received a 12 week jail sentence suspended for 18 months for 13 charges of copyright infringement and other trademark crimes.

Additionally, the pirate will have to serve 100 hours of community service.

Morris manufactured pirated films from Universal, Paramount and Disney and even included artwork that was either custom or made to match the original.

On Facebook, Morris boasted about sales and also offered to sell up to 10 films for Ł15. Last June, officers made the purchase and then raided his home, seizing computers, discs and other equipment. By August, Morris was back to selling online on Facebook, even after having the equipment taken.

Lancashire Trading Standards prosecutor Nick McNamara added: "Recently Trading Standards officers have seen a trend of counterfeiters turning to Facebook to advertise and sell their wares. To criminals, Facebook offers a number of advantages over more traditional means because unlike market stalls and e-Bay there's little official scrutiny given.

"It's down in no small part to the fact criminals are able to control who has access to their pages in such a way they can only be viewed by 'friends'. Closed communities often exist for the sole purpose of trading in counterfeit products."

In his defense, Morris says he turned to piracy to avoid having his home evicted and to pay off loan sharks. He had borrowed the money to pay bills following an insurance issue after his partner got sick. Authorities did admit that Morris had no luxuries in the home.