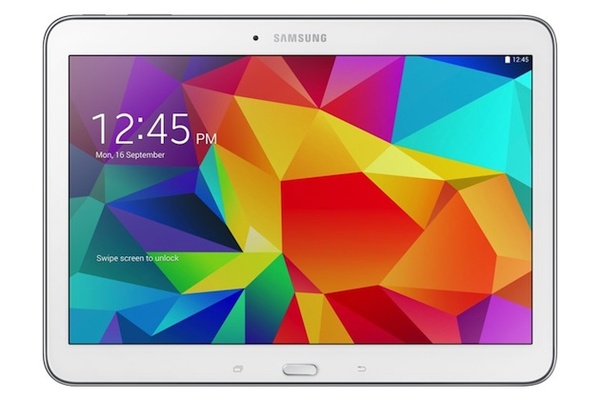 Samsung has confirmed their new Galaxy Tab4 line of low-end tablets, following leaks from @evleaks and leaks of the FCC documentation for the devices.

Three devices are in the lineup, the Galaxy Tab4 7.0, Galaxy Tab4 8.0 and Galaxy Tab 4 10.1, each differentiated in name by the size of the display.

The design of the tablets is certainly improved from previous models, and has thinner bezels and a lighter form factor. The design is reminiscent of the company's high-end Galaxy TabPRO and NotePRO series.

Under the hood is a different question, as the devices are not packed with high-end specs. The devices have 1200x800 resolution displays, a 1.2GHz quad-core processor, Android 4.4 with Samsung TouchWiz, 1.5GB RAM, 16GB internal storage as a base, a microSD slot for expanded storage, LTE support, and dual cameras: 1.3MP/3MP.

"Perfect for all ages, Samsung's next-generation Galaxy Tab4 line offers an exceptional multimedia experience in a more premium and portable design, making it ideal for viewing or sharing content with friends and family," reads the press release. There was no word on pricing.