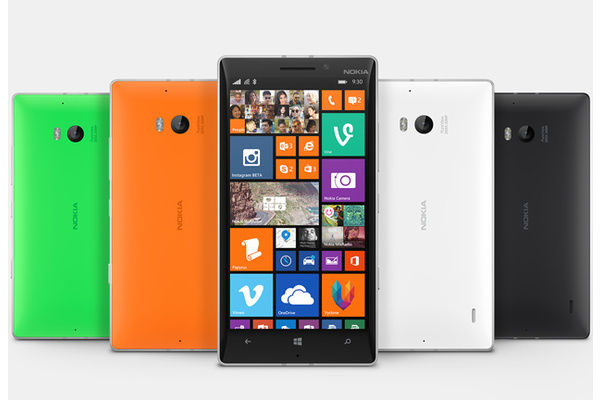 Nokia has unveiled their new Lumia 930 smartphone, a device that the company says "beautifully blends the best of Microsoft and Lumia with a collection of features readymade for the needs of today's forward-thinking smartphone owner."

The phone has a 5-inch, 1080p Full HD display (1920×1080; 441ppi) with Gorilla Glass 3 protection and Super Sensitive Touch (to be able to type with gloves on). Under the hood is a 2.2GHz Snapdragon 800 processor, 2GB RAM and 32GB internal storage with 7GB free OneDrive cloud storage. The device also has Dolby Surround Sound integrated. Other standards include Bluetooth 4.0 LE and LTE Cat4 along with wireless charging.

A major selling point will be the phone's camera, a 20MP PureView shooter with OIS and CARL ZEISS optics. Interestingly, the phone also has "unrivaled HD video skills with four high-performance microphones. This crafty quad allows directional recording, which enhances the clarity of your subjects by rejecting the sounds outside the direction of capture."

Unlike the somewhat cheap looking designs of other Lumia phones, the 930 has an aluminum frame with metallic accents and a curved back with different color back panels of your choice.

Nokia will launch the device with Windows Phone 8.1 and the standard Nokia/Microsoft suite of apps will be included, such as OneDrive, Office, MixRadio and HERE Maps.

The device will retail for $600 unlocked when it launches in June. U.S. and Canadian buyers may have to wait, however, as Nokia has not announced a rollout for North America. 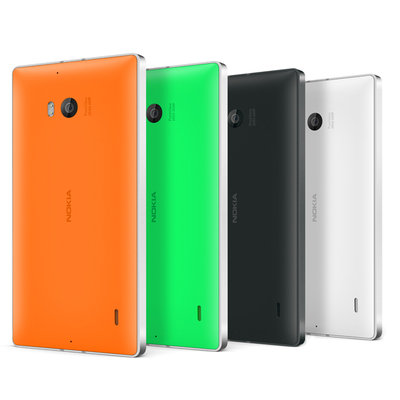 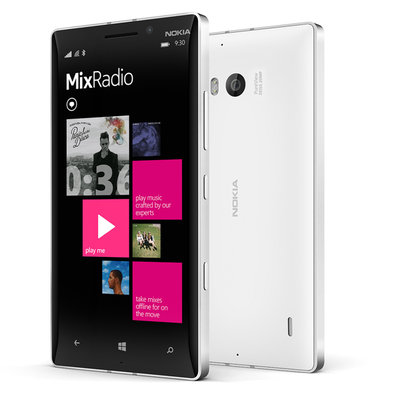