Xbox One will get external storage support soon 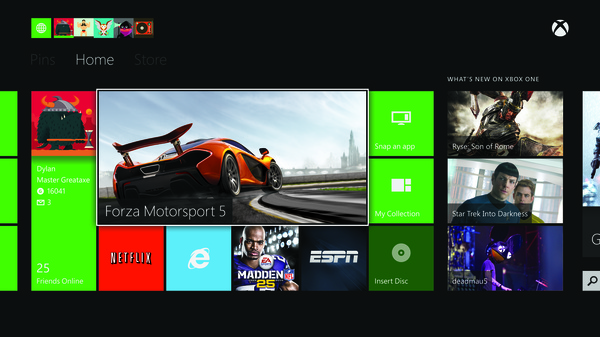 Microsoft's Larry Hryb (Major Nelson) has confirmed that the Xbox One console will get support for game storage through external devices in an update coming soon.

The Xbox 360 console got support for external storage in an update back in 2010. Since then the support has expanded to allow external devices up to 32GB in size.

Hryb confirmed that the Xbox One console would also get support for external storage in a comment made on the Xbox One subreddit.

"External game storage is coming soon....I need to check on media support," he said. When asked for details on the limitations for the storage devices, he could only respond, "When I have details on that , I'll let you know."