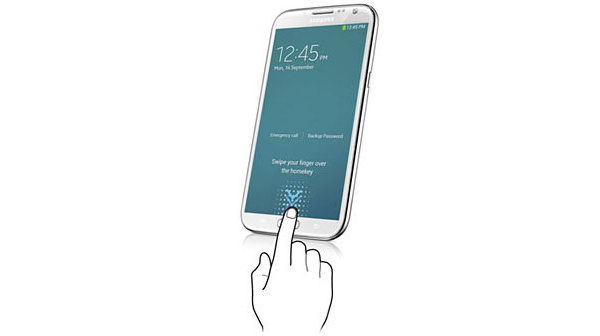 Despite being wildly profitable, Samsung has seen its income fall for the second straight quarter.

Operating profit fell to 8.4 trillion won (~$8 billion USD) for the quarter ended March 31st, down from its then record 8.8 trillion for the same period in 2013.

Demand has stagnated for the company's components and devices businesses, causing Samsung to move further into the mid-range tier for smartphones and tablets.

The company's most profitable division was also its biggest, the mobile unit, with an estimated 5.9 trillion won in profit. This was down from 6.7 trillion won in the Q3 2013, which was a record.