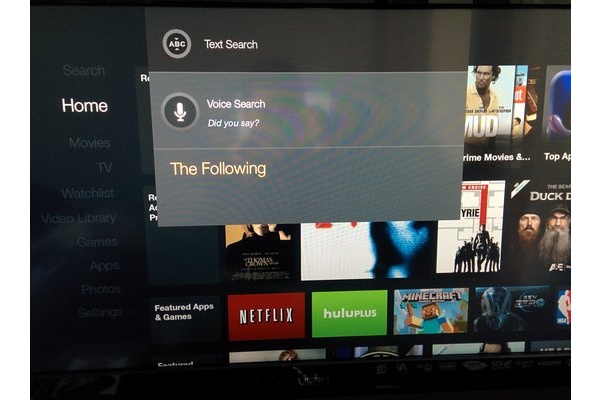 Amazon has announced that its Fire TV set-top box will be getting added partners for its universal voice search feature.

"We're excited and energized by the momentum we're seeing with Fire TV," said Dave Limp, Vice President, Amazon Devices. "Customers are telling us they love it, developers are building for it, and we're working hard to expand existing features and build new ones. We're thrilled to have Hulu Plus, Crackle, and SHOWTIME integrating their full selection of movies and TV shows into Fire TV's unified voice search."

The device will get the new partners over the summer, says Amazon.

Additionally, the company says there is a "big pipeline of great developers working to make their services and games available for Fire TV. New selection is coming from developers like Telltale Games, Halfbrick, Pixowl, Disney Interactive, Minority Media, Paradox Interactive, Gaiam, AllRecipes, and Twitch." Finally, Amazon FreeTime and MP3 will be added soon with the next OTA update.

Check our full review of the gaming set-top here.