Yahoo COO De Castro gets to leave with massive severance 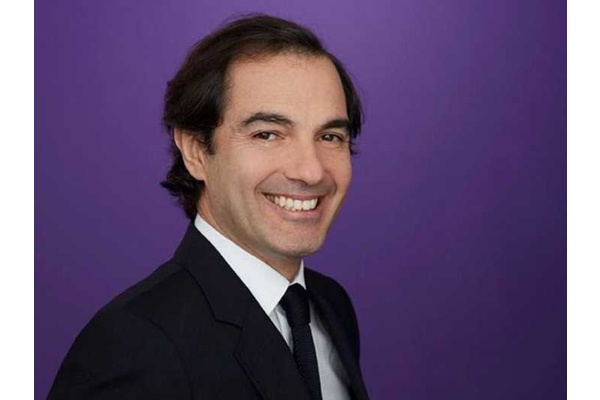 Former Yahoo CEO Henrique de Castro will walk away with $58 million in severance, after being fired just 15 months into the job.

CEO Marissa Mayer personally hired de Castro away from his position at Google in early 2013 and admits Henrique "was not a fit and that's a regrettable conclusion."

De Castro received $1.14 million in salary and bonuses, and $56.8 million in Yahoo stock that doubled in value in 2013 thanks to Yahoo's strong performance.

Mayer, as chief of the company, made $25 million last year in salary and bonuses.