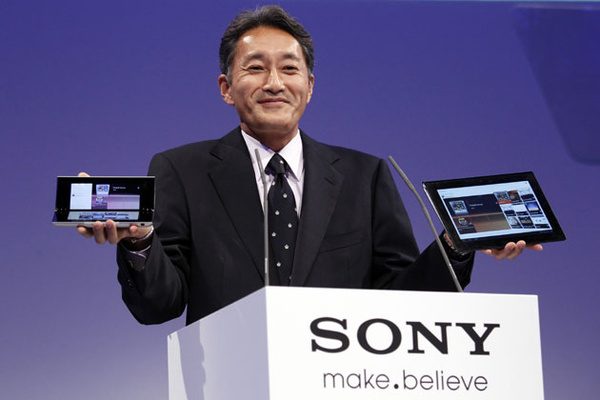 Sony has once again slashed its operating profit forecasts for the fiscal year, this time by 70 percent.

The electronics giant cited its exit from the PC market as the main culprit, with the move costing them up to $300 million in added costs.

The company still expects a large net loss of Ą130bn ($1.27 billion), a stark contrast from the net profit the company had forecasted over a year ago.

New CEO Kaz Hirai has been tightening the focus of the company since taking the reigns, and has shuttering and selling businesses that do not fit in the core Sony wishes to achieve. The company has also sold buildings and other tangible assets, netting billions.

Hirai also announced that the company's TV business would be spun off, after losing nearly $8 billion over the past decade. The PC division has been sold. Sony's new focuses are on mobile, imaging and gaming, where its PlayStation 4 console has been a major hit so far.