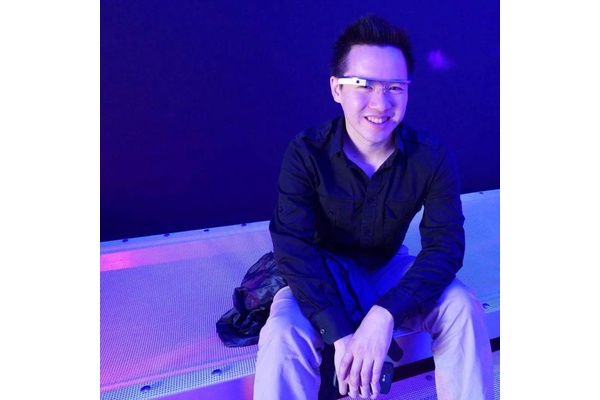 The engineer had been working at Google X, the company's division for future projects like Glass, self-driving cars and more since 2010.

On Facebook, Wong wrote "#FreshStartFridays - Surprise! Today is my last day at Google. Three rollercoaster years with Google[x] and Glass. What amazing memories. Now, time for the next great adventure!"

Wong worked on systems, camera and RF for the consumer version of Glass and was a Senior Hardware Engineer on the Explorer edition. Perhaps most notably, Wong has 10 patents, many relating to Glass-esque headsets such "Wearable Computer with Nearby Object Response", "Wearable Computer with Superimposed Controls and Instructions for External Device", "Method to Autofocus on Near-Eye Display", and "Unlocking a screen using eye tracking information."

Oculus VR was recently acquired by Facebook as the social networking company looks to the future of gaming and entertainment.