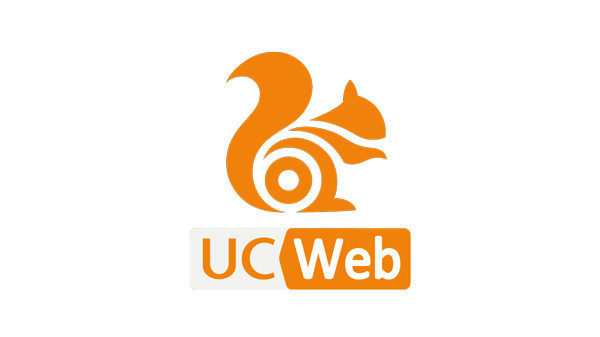 E-commerce behemoth Alibaba has announced the acquisition of mobile browser firm UCWeb in what will be the largest merger in Chinese Internet history.

The company already owned a majority of UCWeb, but increased competition by Tencent and Baidu seems to have forced the move as Alibaba looks to continue expanding into more business for mobile.

WeChat, the mobile messaging app owned by Tencent and used by a majority of smartphone users in China is the next target of Alibaba, as executives have called it a monopoly. The merged company will create the UCWeb Mobile Business Group "responsible for internet browsers, search services, location-based services, the mobile gaming platform, mobile application distribution and mobile literature services."