OnePlus One gets delayed again, citing security issues with openSSL 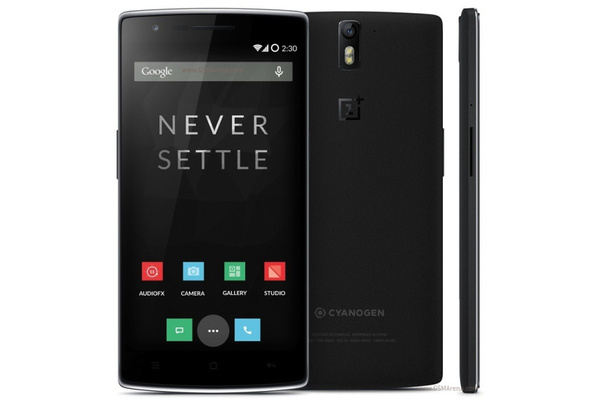 The OnePlus One smartphone, which was initially meant to ship in May, has been delayed again, this time citing security issues.

At $299 unlocked and with specs better than any phone on the market at that price, OnePlus built some hype by only offering the device via invite and through special promotions.

The company is now "perfecting some final issues," but there is no final timetable for its official release.

So what "major update" led to the "final issues"?

As you may be aware, a handful of new issues with openSSL were made public on June 5th. We decided to include the correction for those vulnerabilities, in the factory release of the One
A new release means the whole firmware needs to be re-certified (including QA time), but we believe the security benefits outweigh the delay. So yes, there was a new build issued at fairly last minute, but it wasn't due to missing set deadlines or expectations.