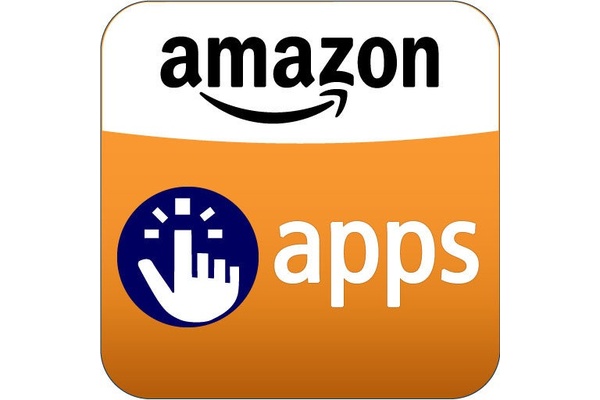 Amazon has released a quick press item today, boasting about the growth of its curated Amazon Appstore.

In the last year, the Appstore has tripled, says Amazon, and now has 240,000 games and apps. The store is also now available in almost 200 countries. For comparison, Apple and Google have about 1.2 million apps in their respective stores.

As expected, the growth has helped Amazon to entice a growing number of developers, with the amount of new signups per month doubling from 2013.

Most notably for developers, Amazon cited an IDC survey which stated that developers making games or apps for the Kindle Fire were making at least as much money as those on iOS and Google Play (and usually more than those on Android).

"Developers tell us that they experience improved reach, greater monetization, and, oftentimes, higher revenue when they have their apps and games in the Amazon Appstore," said Mike George, Vice President of Amazon Appstore and Games. "But this is just the beginning--we're building more services and capabilities for developers and more Android-based APIs based on their feedback. Most Android apps just work on Kindle Fire, and with an Appstore made for Android devices, Amazon's Appstore can help developers distribute their apps on Android devices all over the world. It's a great time for developers to bring their apps to the Amazon Appstore."