Nintendo: No VR headed to Wii U 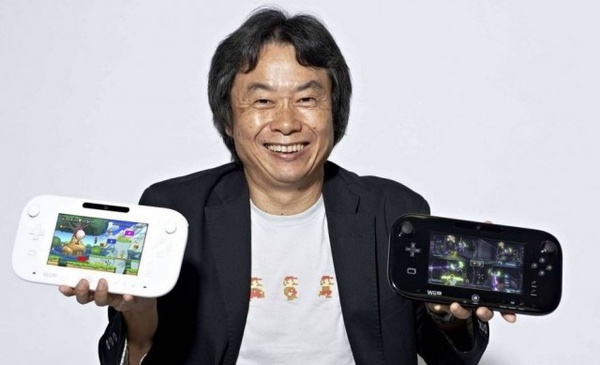 Nintendo has confirmed VR is not part of the plan when it comes to the Wii U, as the tech is in "direct contrast" to what the company is looking to do with the console.

The quote comes via Shigeru Miyamoto, the legendary designer behind Mario, Zelda, Pikmin and more. The designer says Nintendo made the Wii U for its social experience, and VR is in contrast to that philosophy.

"What we're trying to do with the Wii U is to create games for everyone in the living room," Miyamoto says. "It's intended to be fun not only for the person who's playing, but also for the people who are watching."

With VR systems, gamers are spending "all their time alone playing in that virtual reality" and Nintendo feels that is not "the best way for people to play," especially on the Wii U, adds the designer.

Of course, the company remains interested in the technology, as a whole and that "it might be better suited to some sort of attraction style of entertainment, say something at a video game arcade or things like that."

Looking forward (and back), Miyamoto adds: "We've been doing our own experiments with virtual reality dating back to the Virtual Boy. The 3DS was designed with a little bit of this in mind with its stereoscopic 3D. So we're always looking at hardware and assessing what's possible."