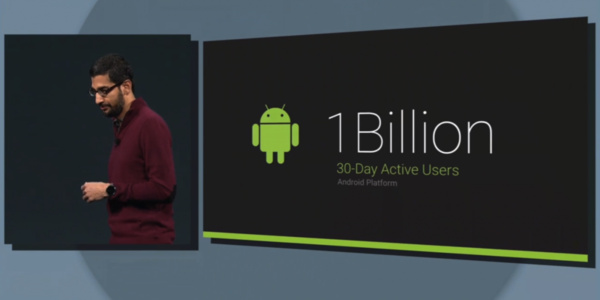 Google's Android boss Sundar Pichai announced today at the 2014 I/O developer conference that over the last 30 days there were over 1 billion active Android users.

It was not that long ago that the company revealed it had activated 900 million Android devices, so the growth is almost exponential at this point.

In addition, on average, Android users check their phones 125 times per day totaling over 100 billion times each day. 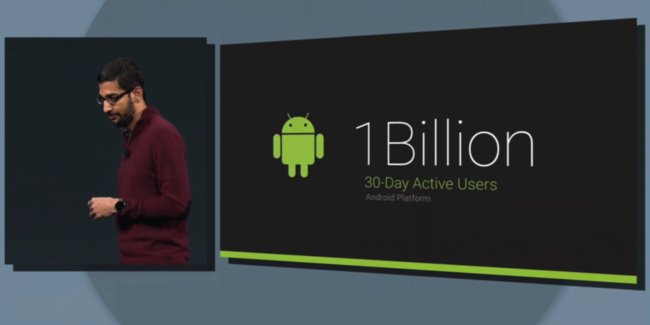 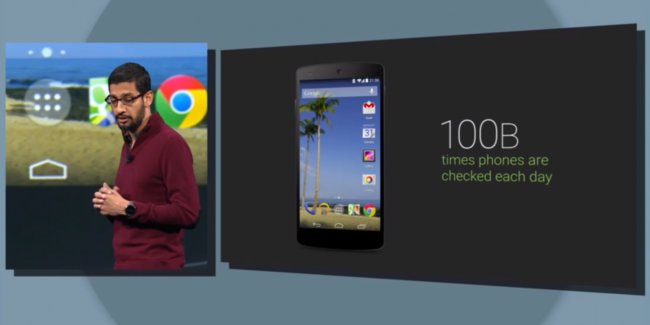 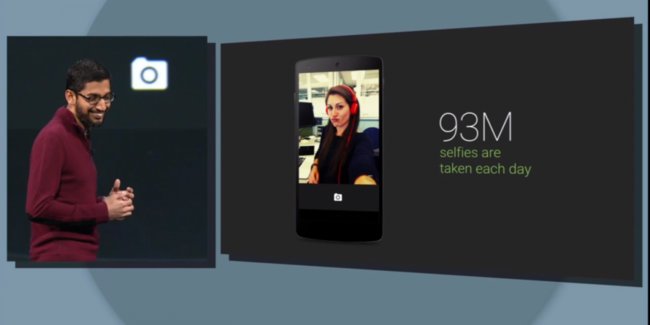