Aerosmith made most of money from video games, roller coaster rather than its album sales 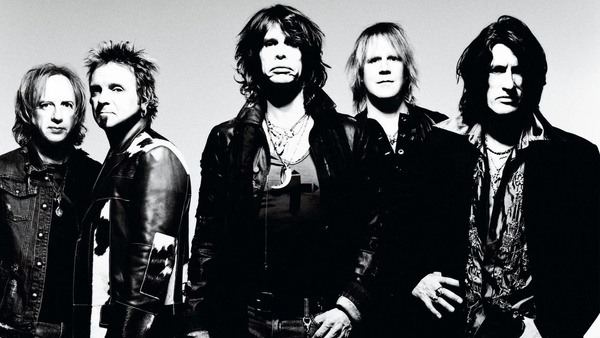 A couple of interesting articles have emerged in the days before Aerosmith starts its 2014 World Tour, namely how the members of the band made most of their money.

Despite selling over 150 million albums since the 1970s, it appears that the band made most of their money from licensing their name and songs to Activision and to Disney.

In 2007, the band licensed 29 songs to Activision for the soon-to-be launched "Guitar Hero: Aerosmith," and the game sold over 4 million copies in its lifetime. Activision CEO Bobby Kotick confirmed that the band's "version of Guitar Hero generated far more in revenues than any Aerosmith album ever has."

Additionally, the band's name and music is all over Disney World's "Rock N Roller Coaster," another licensing agreement.

Artists traditionally make much less money from their own album sales or digital downloads than from licensing and concerts, and in this case that is certainly true. Album sales continue to tank, in general, and "going platinum" is now rarefied air.