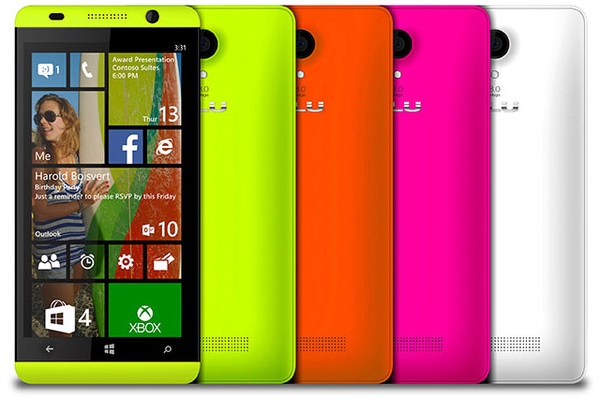 AdDuplex has put out their monthly report on Windows Phone, showing what phones are most popular for the platform, and where.

The report on the smartphone industry's third biggest OS is always interesting, especially since by all reports, the industry is a duopoly led by Android and iOS.

AdDuplex is a "cross-promotion network for Windows Phone and Windows 8 apps," allowing developers to promote their apps through other apps. This relationship allows the company to have in-depth knowledge across the globe of what phones are being used.

For the month, the top three most popular devices remained the Lumia 520, Lumia 625 and the Lumia 920, although each had smaller share than in May. The Lumia 520's successor, the Lumia 630, jumped to 20th place and should continue to prosper as 520 sales have flatlined.

Windows Phone 8.1 saw its share grow to 7.7 percent, up from 5.2 percent month-over-month. Older devices running Windows 7.x stood at 17 percent and continued its decline, meaning most WP devices are on 8.0.

Nokia remains the only game in town, with 94 percent market share, although more and more OEMs have begun making devices including Lenovo, Panasonic, Micromax and smaller hardware makers like Honeywell and InFocus thanks to Microsoft making the operating system free for any device smaller than 9 inches. 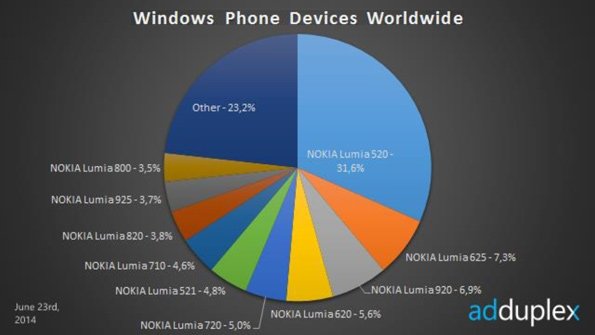 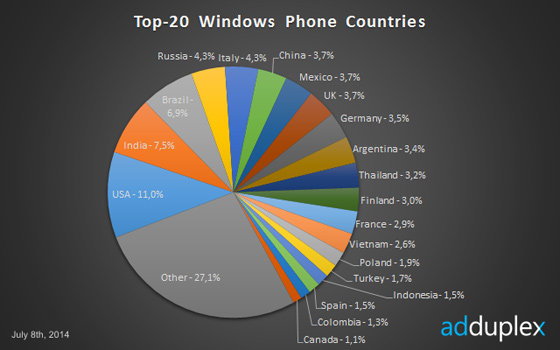