Raspberry Pi reaches its "final evolution" with new B+ model 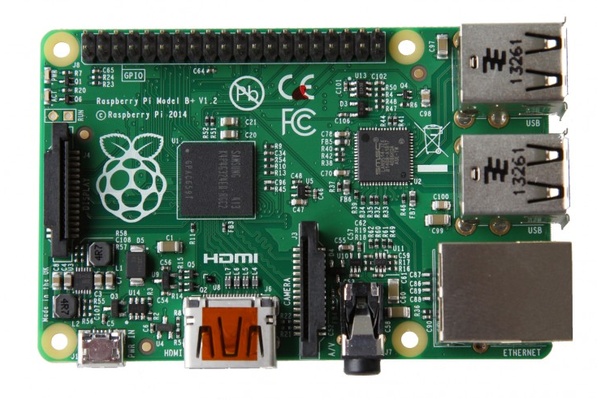 Raspberry Pi, the cult classic micro-computer, is now in its "final evolution."

The Raspberry Pi Foundation has announced that Model B+ is now available for the standard $35 price, from manufacturing partners element14 and RS/Allied Components.

Supposedly, the new model is less "power hungry" but will keep most of the same features under the hood, including the same 512MB RAM.

Among the changes are:

General purpose input/output: The GPIO header now has an increased number of 40 pins for more reading from sensors or writing output.

Lower power consumption: Model B+ uses less power of between 0.5W and 1W.

Micro SD: The old SD card slot has been replaced with a micro SD version.

Better audio: There is now a low-noise power supply.

Improved form factor: The USB connectors have been aligned with the board edge, composite video has been moved onto the 3.5mm jack, and there are now four squarely-placed mounting holes.

The foundation has sold over 2 million of the tiny devices since launch.