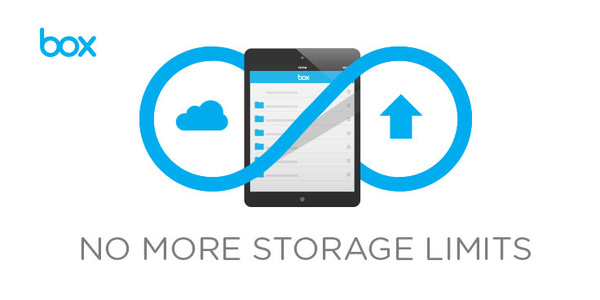 Box has declared an end to the "storage wars" this week, offering unlimited storage space to business customers.

While the company offered unlimited storage to "Enterprise" subscribers, it has now been extended to all corporate clients.

"Storage only matters when it's a roadblock, and we're excited to make these limits a thing of the past for our Business customers as well," said CEO Aaron Levie. "This may seem like the escalation of a storage war, but we're actually approaching the end of one."

Box was on the ropes in recent weeks as the startup faced increased competition from giants like Microsoft, Google and Amazon. Amazon, for example, just started their own enterprise cloud storage and collaboration service Zocalo.

In addition, the company has announced new beta integration features with Microsoft Office 365, (Box for Office 2013 and Box for Outlook 2013) which allows users to open, edit, save, and share any file from Box within Word, PowerPoint, and Excel.