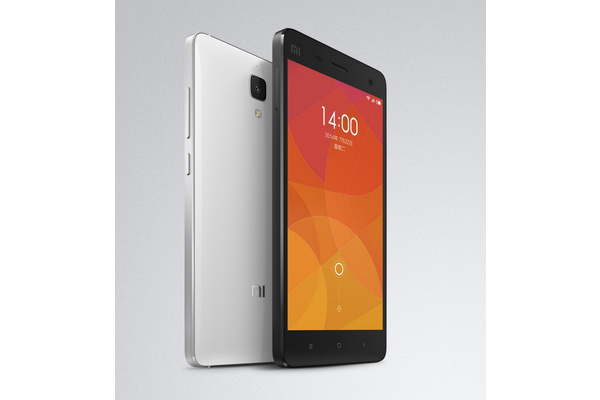 According to the latest data from Strategy Analytics, the company gained an incredible amount of global market share in the last three months alone, shipping 15.1 million phones for the quarter. The company now has a 5.1 percent global share, compared to 1.8 percent year-over-year.

"Xiaomi's Android smartphone models are wildly popular in the Chinese market and it shifts millions of them every quarter through its extensive online and operator channels," says SA analyst Woody Oh. The devices are extremely popular because they are often half the price of the high-end unlocked Samsung or Apple phone and feature top-end specs.

While the company is clearly a winner, it has literally no presence outside of China and in fact U.S. buyers cannot even officially acquire Xiaomi products without going through third-party sites or auction sites.

Overall, Samsung kept its commanding lead at 25.2 percent share in the Q2, followed by Apple at 11.9 percent, Huawei at 6.8 percent and somehow, Lenovo at 5.4 percent. LG and Motorola were slightly behind.